Laser ablation-inductively coupled plasma-mass spectrometry (LA-ICP-MS) is a rapid, virtually non-destructive, and highly sensitive quantitative analytical technique capable of determining data for 60+ elements at the parts-per-million and parts-per-billion level. With exceptions for highly homogeneous materials such as glass and metals, LA-ICP-MS is the technique of choice in many analytical laboratories for examining glazes, paints, and other features on the surface of an artifact. Since 2000, researchers at the Archaeometry Laboratory have been using LA-ICP-MS to address archaeological questions. 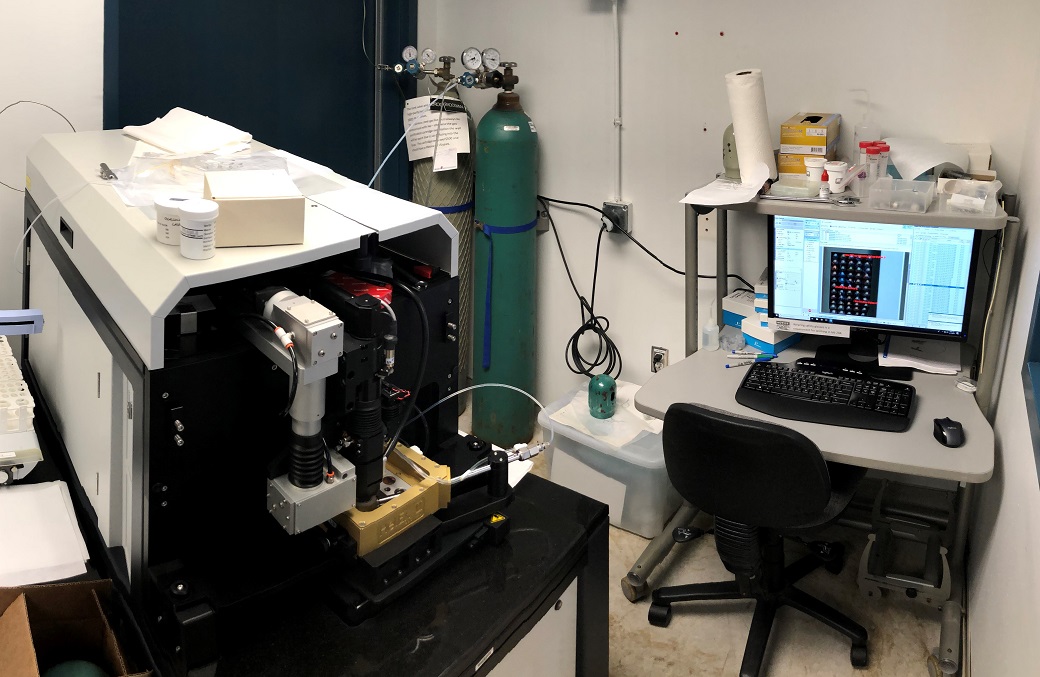 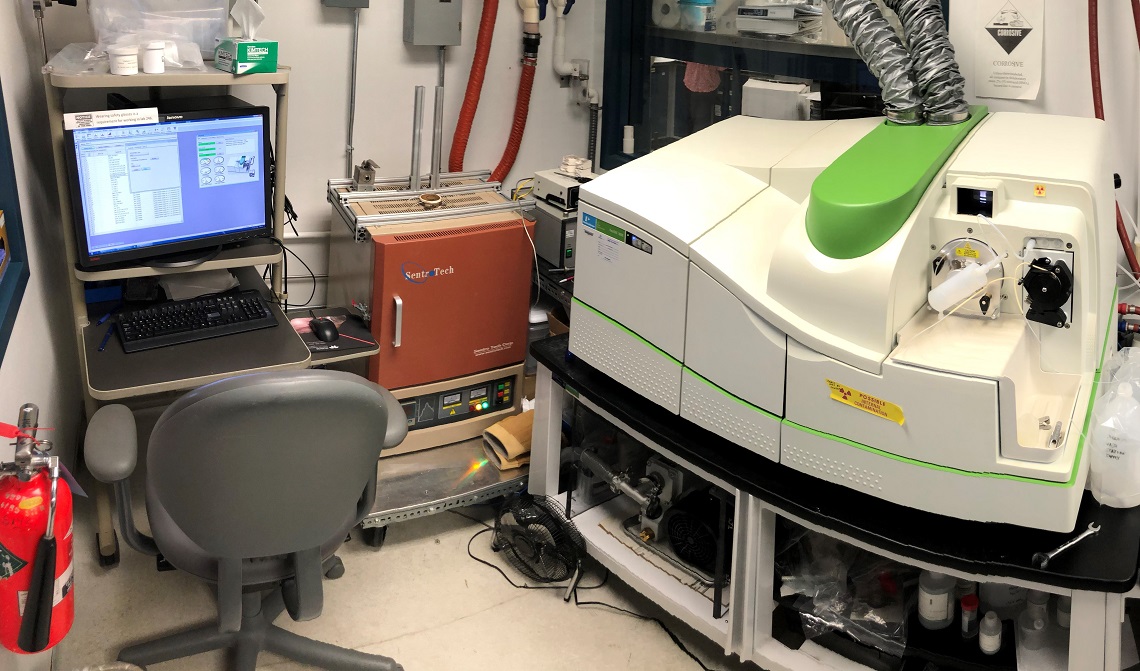 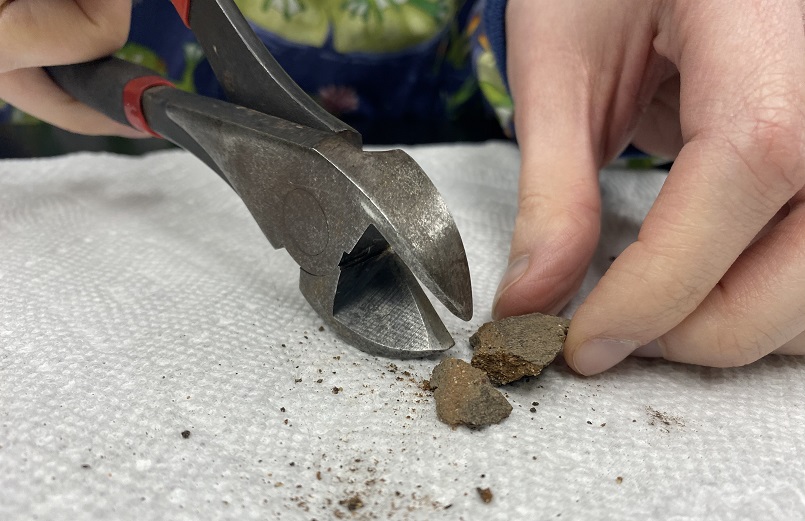 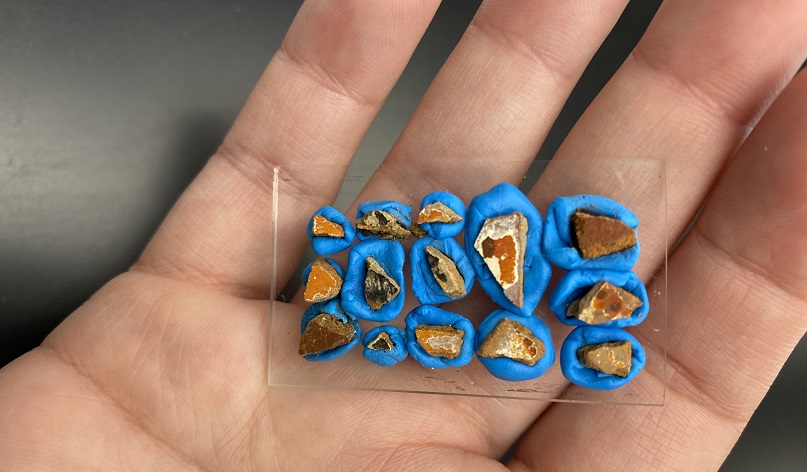 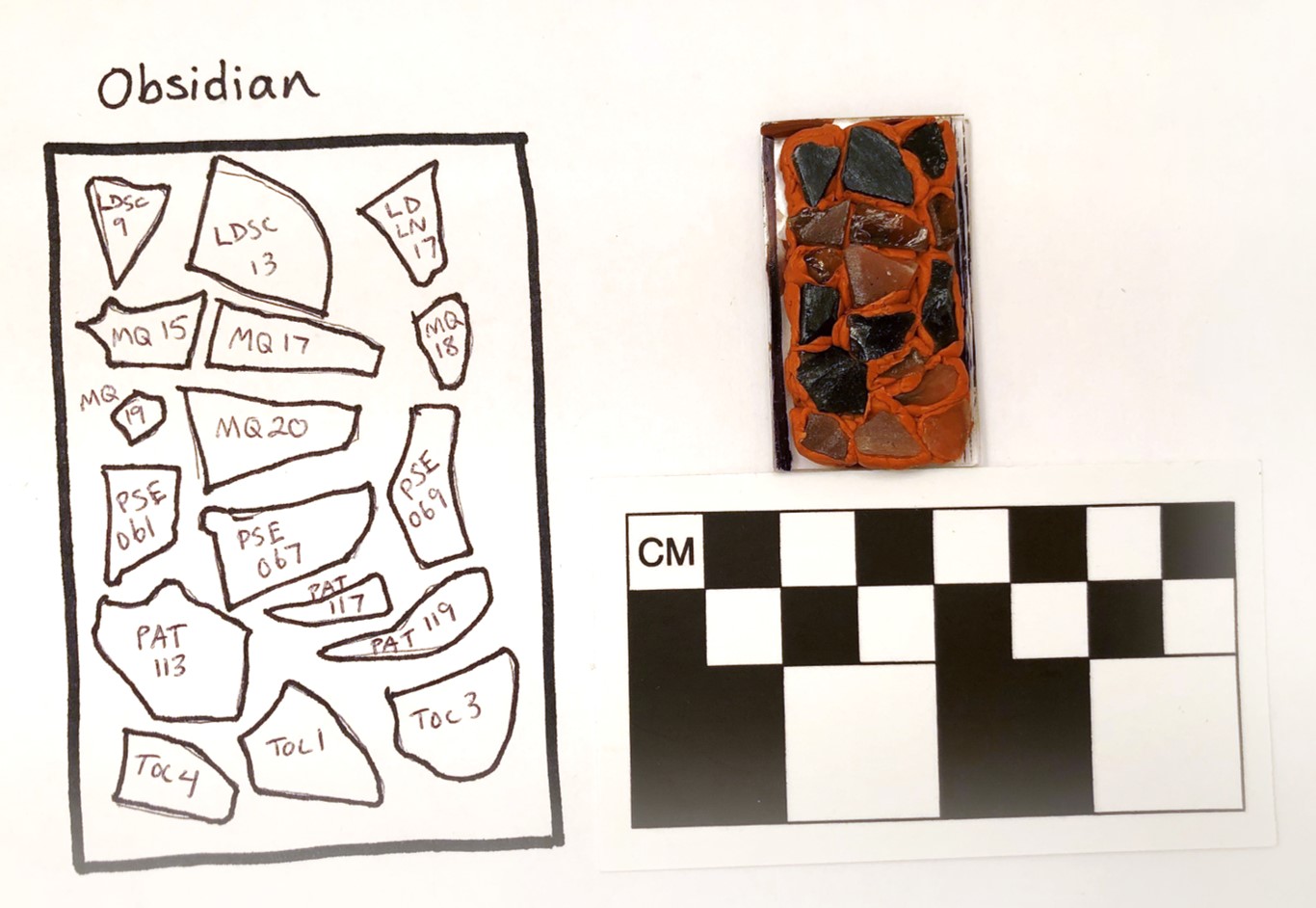 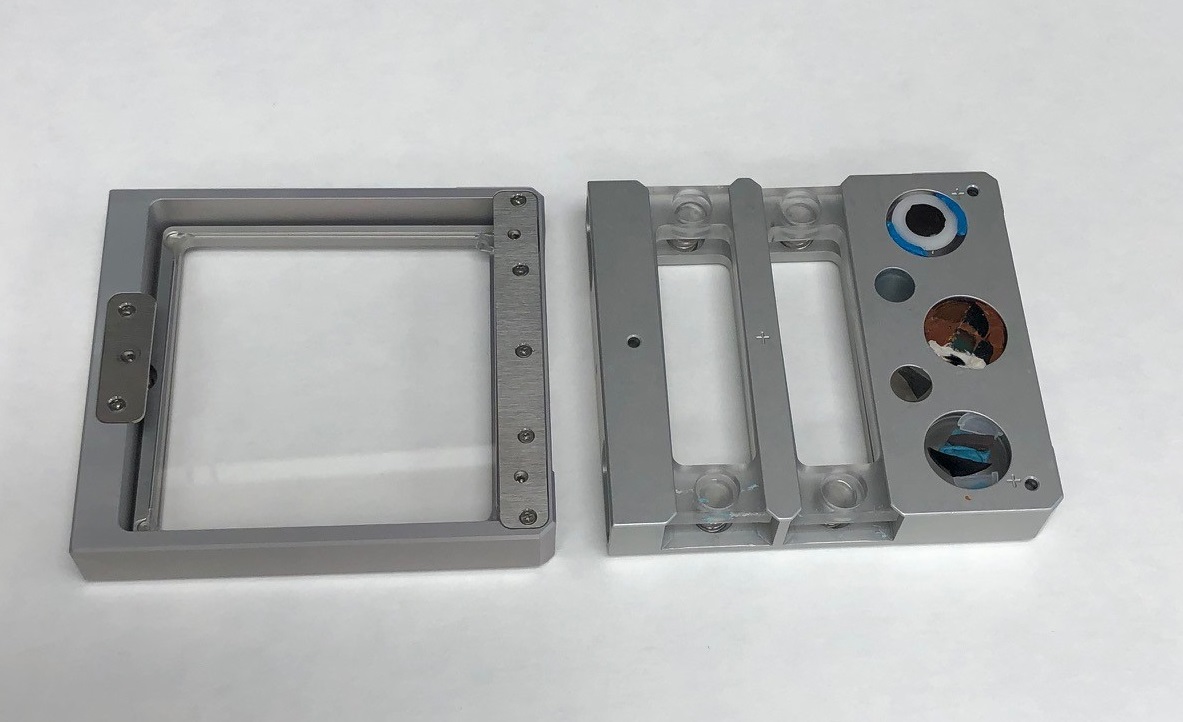 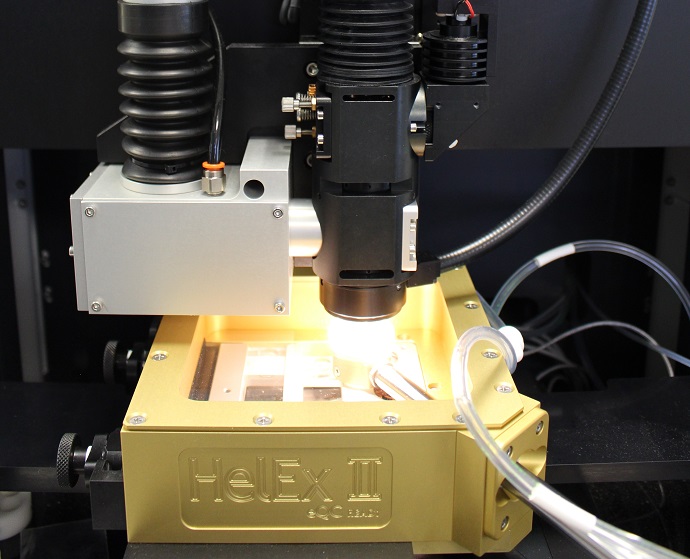 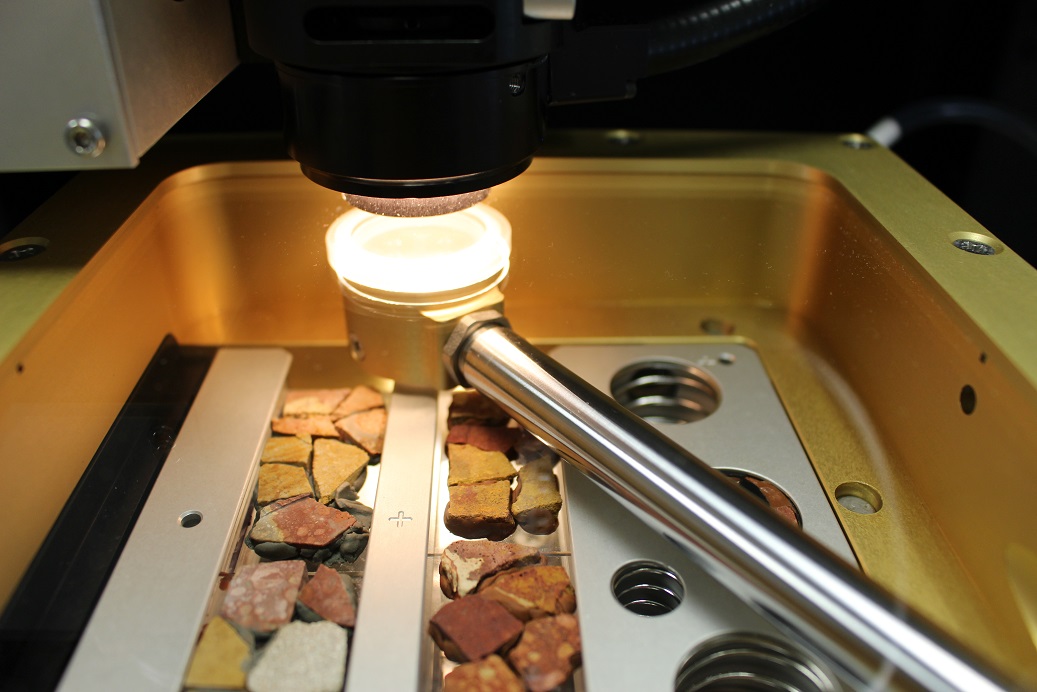 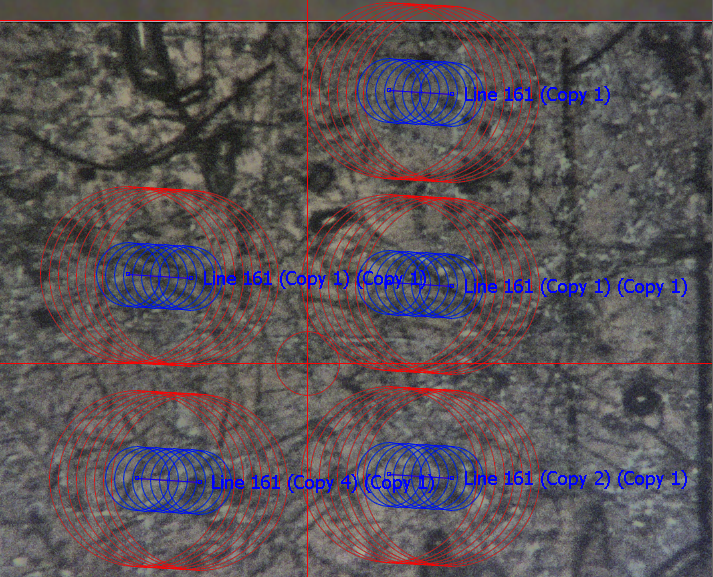 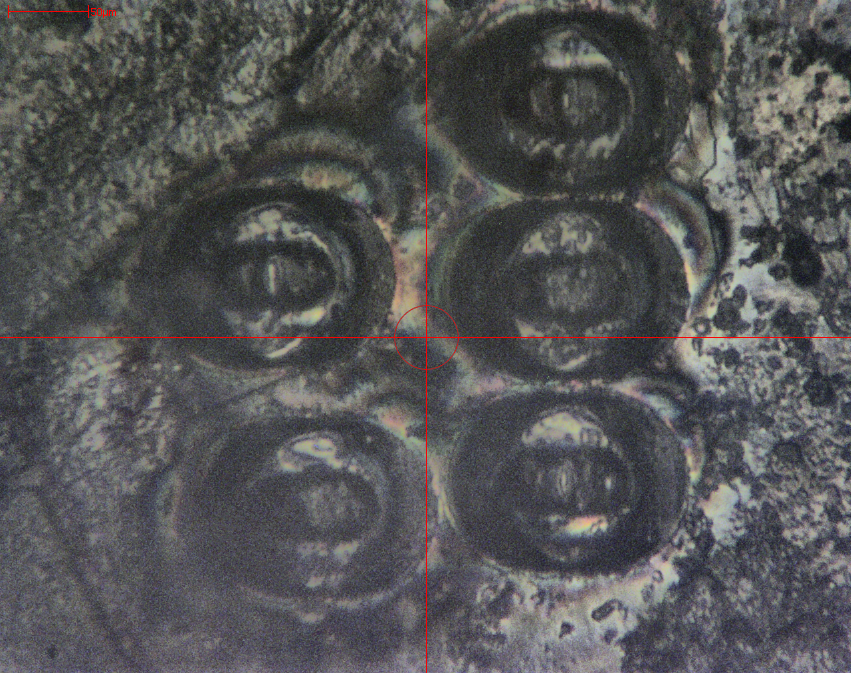